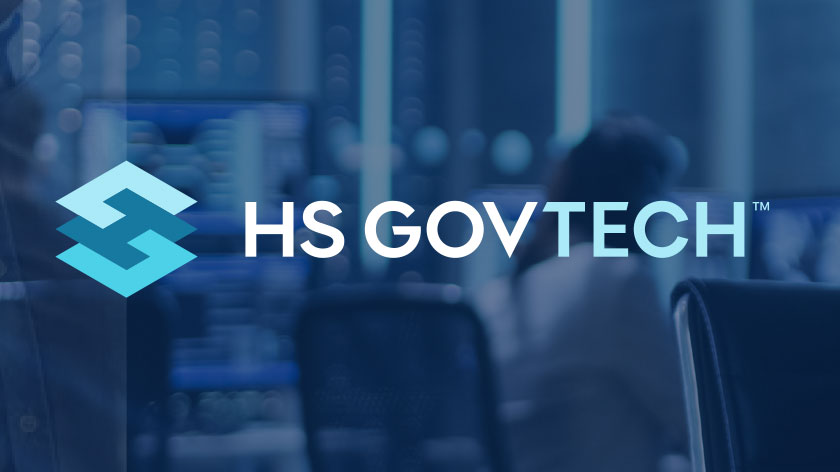 By SeannOctober 6, 2022Press Releases
No Comments

VANCOUVER, BC – October 6, 2022 – HS GovTech Solutions Inc. (the “Company” or “HS GovTech”) (CSE:HS) (OTC:HDSLF) (Frankfurt:38H) is pleased to present an update regarding its sales performance during the quarter ended September 30, 2022 (“Q3”). All financial figures contained herein are expressed in U.S. dollars (“USD”) unless otherwise noted.

“I am once again pleased with the performance of our team this past quarter and the continual output of not only closing sales, but adding more opportunities to the pipeline.  Finalizing our contract with the State of Kentucky was definitely a highlight and we are excited to begin working with their department to implement our platform.  Having served local government for two decades now, I can truly say there has never been a more prime opportunity for continued growth.  As the demand from agencies needing to modernize their data solutions continues to swell, we are becoming increasingly top of mind for numerous agency leaders across the US and Canada.” noted Silas Garrison, CEO of HS GovTech.

ARR is a non-IFRS measure that provides an indication of the subscription revenue from customers that is expected from continued usage per the term of contract signed, and as such management believes ARR to be a meaningful measure for assessment of Company performance. Key assumptions related to ARR figures are from continued usage of the services over the life of the agreement, with the calculation based on the annual average of subscription revenues over the life of the agreement. 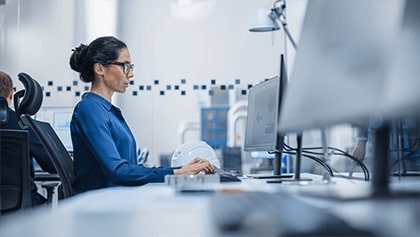 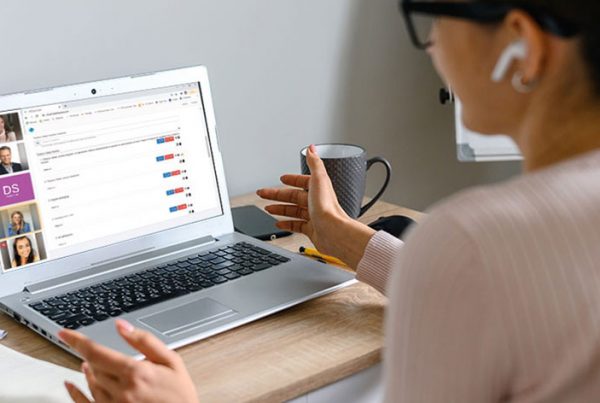